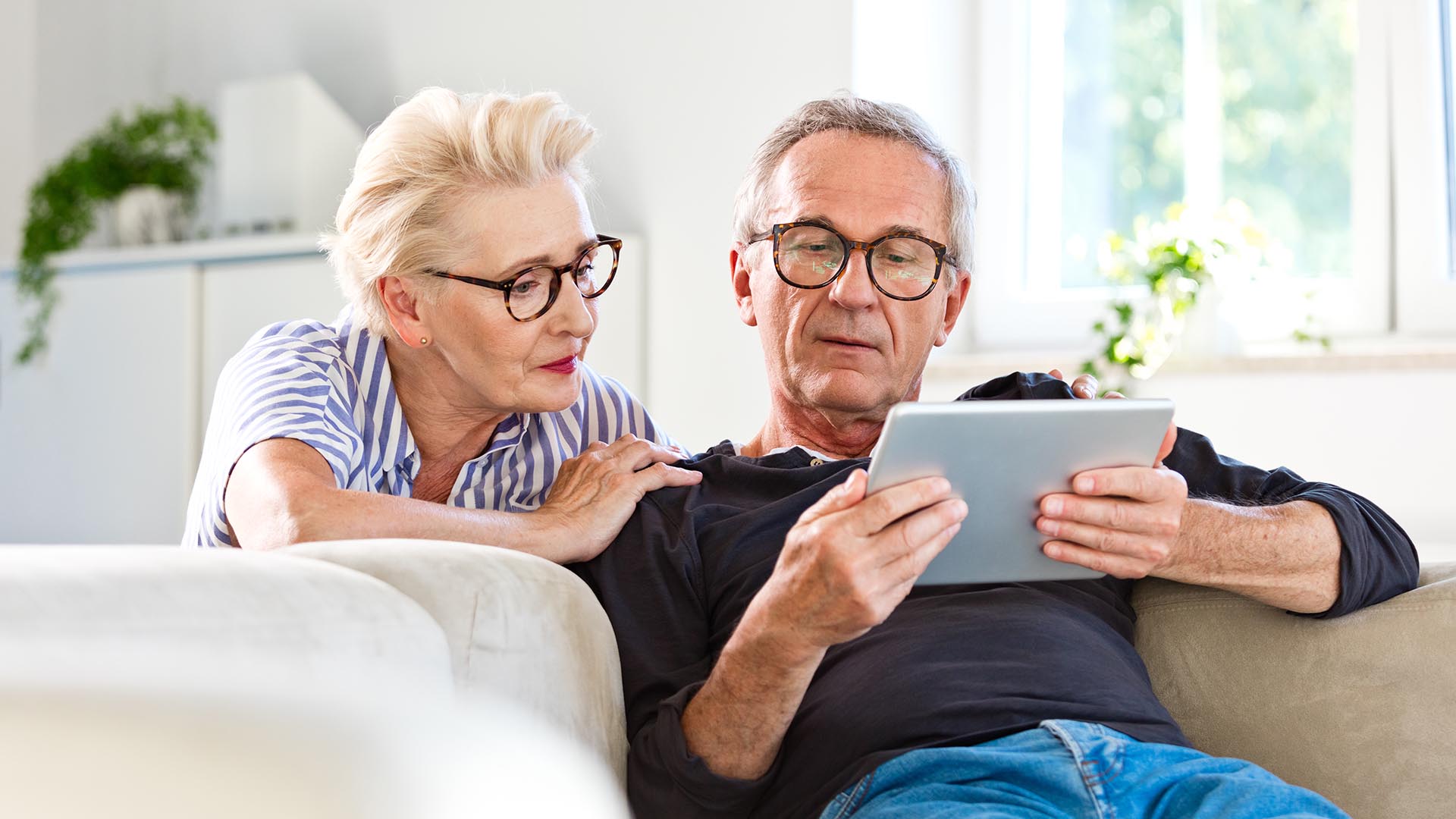 Michael was 58 and wished to retire in 6 months’ time. He had accumulated a combination of final salary and personal pension plans.

He asked Simple to review his situation and provide a tax efficient retirement income report.

Simple established the level of income needed in retirement for Michael and his wife. We confirmed the level of state pensions they would both receive and when it would become payable. Michael also provided full details of their personal and financial situation.

The report produced demonstrated to Michael that he could easily generate an inflation linked retirement income to match their expenditure.

Michael was a high earner and as he wished to retire on 1st January his earnings would already be in higher rate tax . There was no point in Michael drawing his final salary schemes early as they would increase his tax liability and there was a slight reduction in the level of pension for early retirement.

From his retirement to age 60 Michael would use his personal pension plans to provide his income requirements. To avoid higher rate tax in his retirement year, his monthly income would be drawn from the tax free cash.

From age 60 he would take his final salary benefits and reduce the drawings from his personal pension plan.

The cash flow produced showed that when Michael and his wife reached 66 they would receive their state pensions and at this time there would be no requirement to make any drawings at all from their personal pension plans. Their personal pension plans would be left to grow for the benefit of their children as Michael and his wife had sufficient inflation protected monthly income.