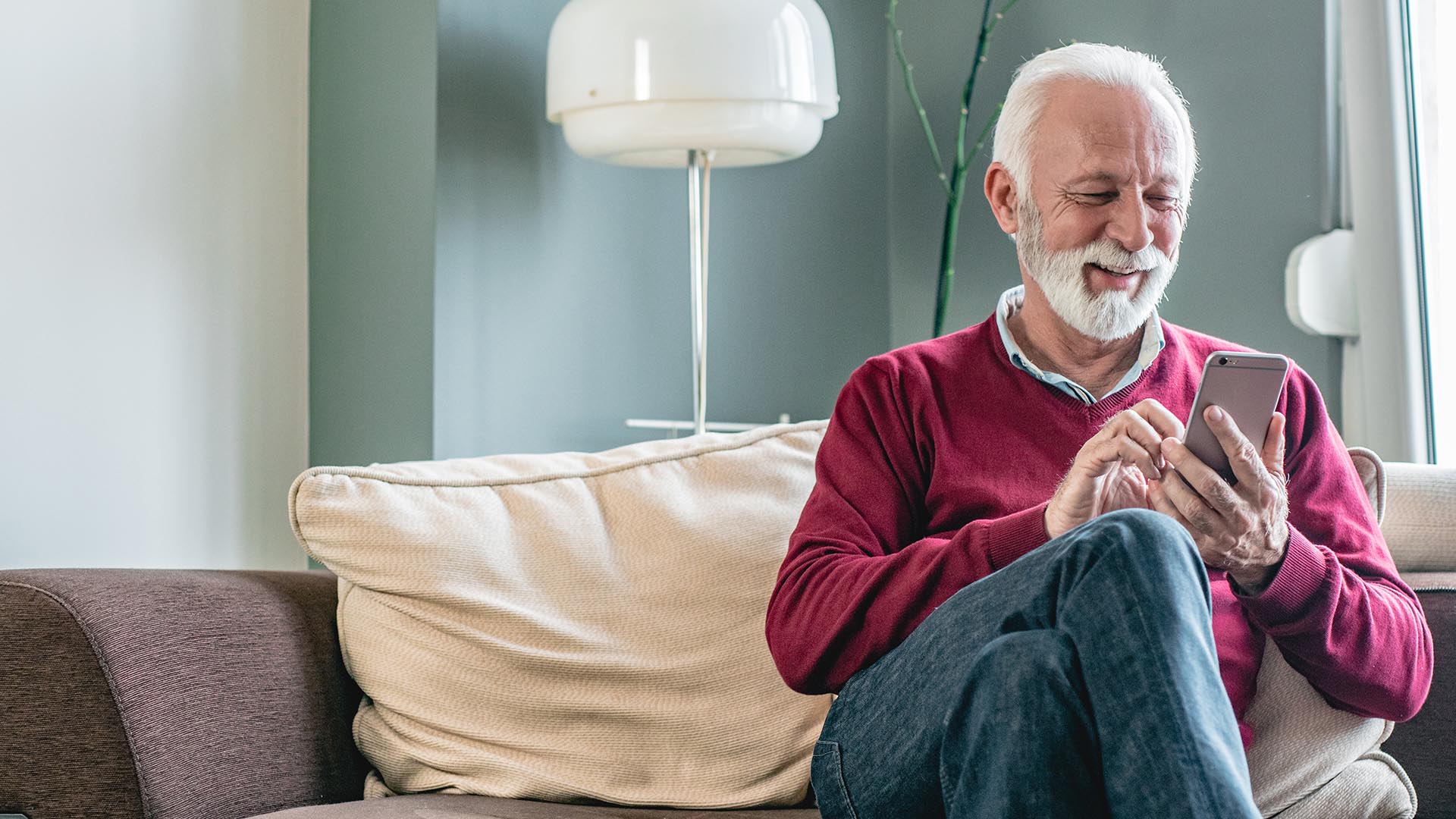 David was looking to appoint a new firm of advisors and had contacted Simple after visiting the Money Advice Service website.

He had retired a couple of years ago and was taking an income from his pension funds. David was disappointed with his current advisors who were a large national firm.

He felt his costs were excessive, the performance mediocre and he had a number of different advisors looking after him.

David was initially sceptical about using a telephone based advice service. He agreed to Simple undertaking an initial review of his situation which showed that his total annual costs were over 2%, with poor investment performance. David had a SIPP which was managed by his advisors with the investments being spread amongst a large number of different funds.

What Simple were able to demonstrate to David was that he could reduce his annual management charges by over 1% p.a., saving him in excess of £5,000 p.a.

This was achieved by transferring David into a low cost flexible drawdown plan with a major pension provider and the funds being invested in a low cost risk rated managed fund.

David liked our fixed fee pricing structure which was completely transparent and easy to understand. He lives in a rural area and has found the service provided by Simple easy to use with good quality fixed fee ongoing advice.