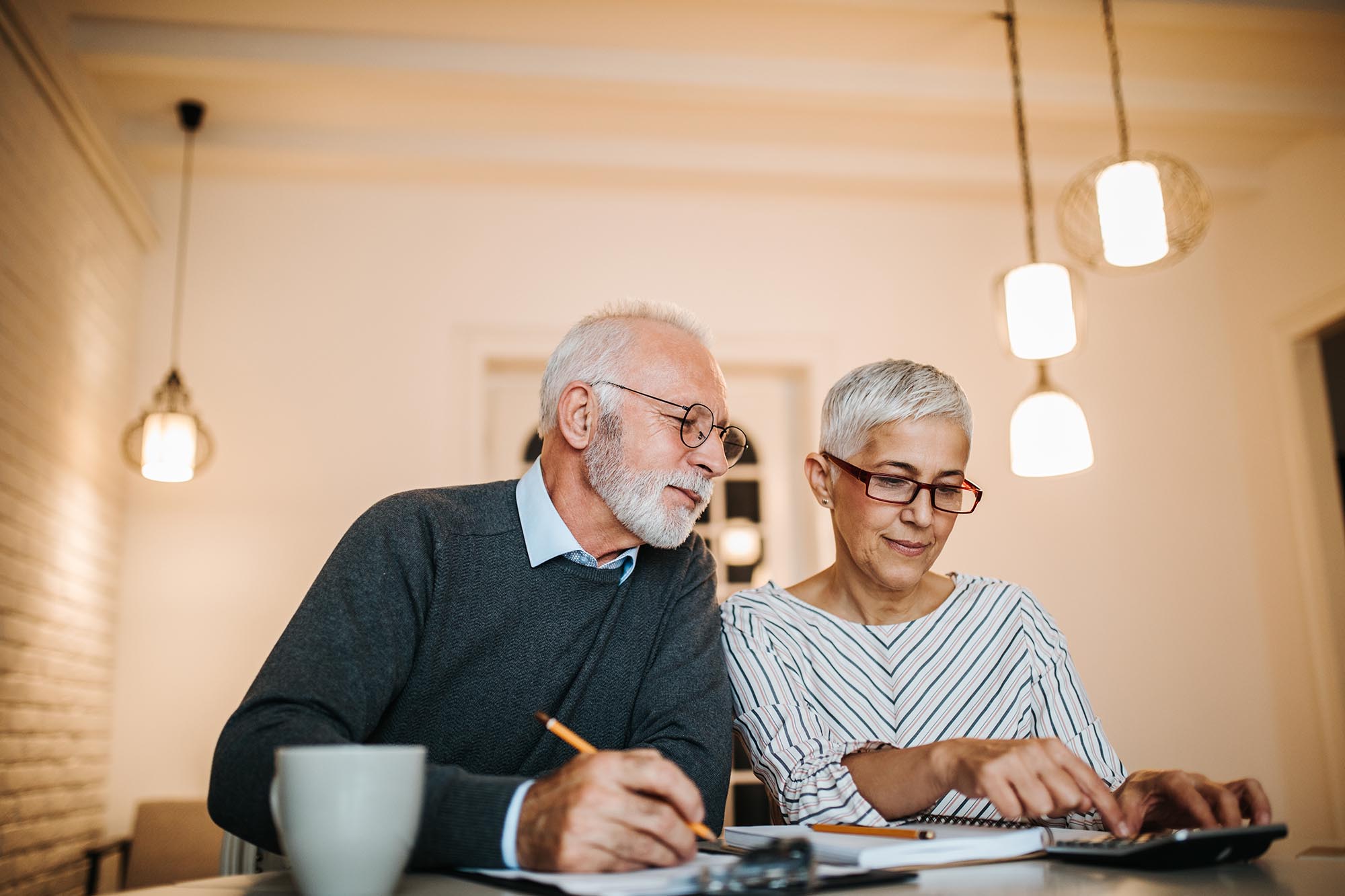 I had decided that I wished to take early retirement as my job was very stressful and my wife had already retired.

I has spoken to a few friends and had made up my mind that I wanted to transfer my defined benefit pension into a flexible, income drawdown plan as I had been quoted a cash equivalent transfer value of £380,000 from the scheme which was much higher than I expected.

The early retirement income quoted from the scheme looked very poor value and I had calculated that I would have to live nearly 27 years just to get my money back. I also wanted to pass on the value of the pension at death to my wife and son.

In addition to my company pension I had a private pension and my plan was to transfer the defined benefit pension into the personal pension plan, which would result in a pot of £580,000 which I would use to provide the income my wife and I needed. I also thought that this was the only way of protecting the value of the pension against my early death.

I appointed Simple to undertake my pension review as the costs were very reasonable and I knew that if I disagreed with the recommendations I could still transfer the benefits myself as I would have fulfilled the FCA’s requirements to receive authorised financial advice.

The review process undertaken by Simple was straightforward and thorough.

What they demonstrated to me was that by transferring away from the defined benefit scheme I would be exposing myself to a higher level of risk and uncertainty and could put at jeopardy my future retirement income. Their analysis proved that I could still achieve my aims of having a secure income and passing on benefits to my beneficiaries whilst still taking an early retirement pension from my defined benefits scheme.

What Simple were able to demonstrate was that the majority of our joint income would be inflation protected and that I would be able to leave a reasonable inheritance from my income drawdown plan. By taking the defined benefit pension my wife would receive a 50% widow’s pension if I predeceased her.