Could the little known “downsizing addition” save you £140,000 in Inheritance Tax? 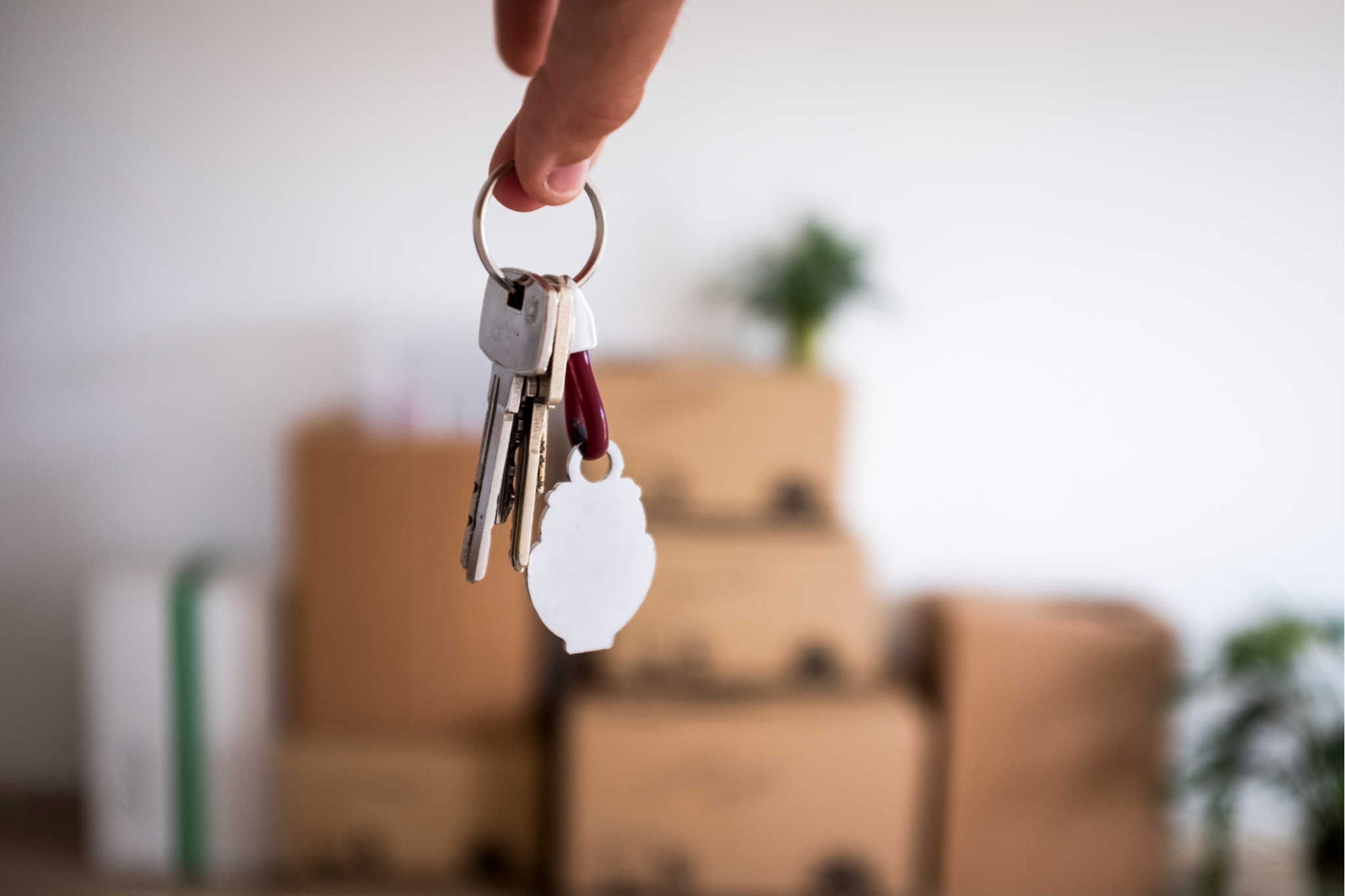 The latest data from HM Revenue & Customs (HMRC) shows that the amount of Inheritance Tax (IHT) being paid by Britons continues to rise.

Figures reveal that, between April 2021 and March 2022, the government received £6.1 billion from IHT, an increase of £700 million when compared to the same period a year earlier.

While the figures might make for depressing reading, it’s worth remembering that the government provides several gifts and thresholds that you can use to reduce your estate’s exposure to IHT. As the tax is typically charged at 40%, using them could significantly increase the amount of money you leave to loved ones.

That said, the Telegraph reveals that bereaved families may be paying up to £140,000 in IHT unnecessarily, because of confusion over the little-known “downsizing addition” rule. The rule could allow you to retain an important threshold that’s linked to your home, even if you sell it.

Read on to discover more.

The government allows you to have certain amounts of wealth when you die before your estate is liable to IHT. Known as the “nil-rate band”, the threshold means that you can typically have £325,000 as an individual, or £650,000 if you’re married (2022/23).

Additionally, you may also qualify for the residence nil-rate band (RNRB). It boosts your threshold on the condition that you leave your home to direct descendants, such as your children, grandchildren or adopted children.

You could keep your RNRB even if you sell your home

As the additional threshold is based on the value of your home, you might assume it would be lost if you sold your property. In fact, HMRC may allow you to effectively retain all of your RNRB if you move into a less expensive property, or go into care.

This is thanks to the “downsizing addition”, which allows your beneficiaries to claim back the RNRB that was lost when you sold your home. Your beneficiaries can only apply for the addition after your death, and should claim it within two years of your passing.

That said, HMRC may extend the deadline in some instances.

If downsizing addition is granted, your estate’s total nil-rate band thresholds could be topped back up to £1 million, although strict conditions apply. These include:

According to the Telegraph, because many beneficiaries do not know about the downsizing addition, or how to claim it, they may end up paying up to £140,000 in IHT unnecessarily. To demonstrate why, consider the following example that was featured in the article:

Yet, because the family wrongly assumes that the RNRB was lost when the widow sold her home, they pay HMRC £140,000 in IHT (40% of £350,000). If they had applied for downsizing addition, it’s likely they would not have paid anything.

As you can see, claiming the downsizing addition could be complex and a financial planner could help with the process of claiming it. If you would like to discuss it, or other ways to reduce your estate’s exposure to IHT, please contact us by calling 0800 434 6337. We’d be happy to help.

The Financial Conduct Authority does not regulate estate planning, tax planning or will writing. 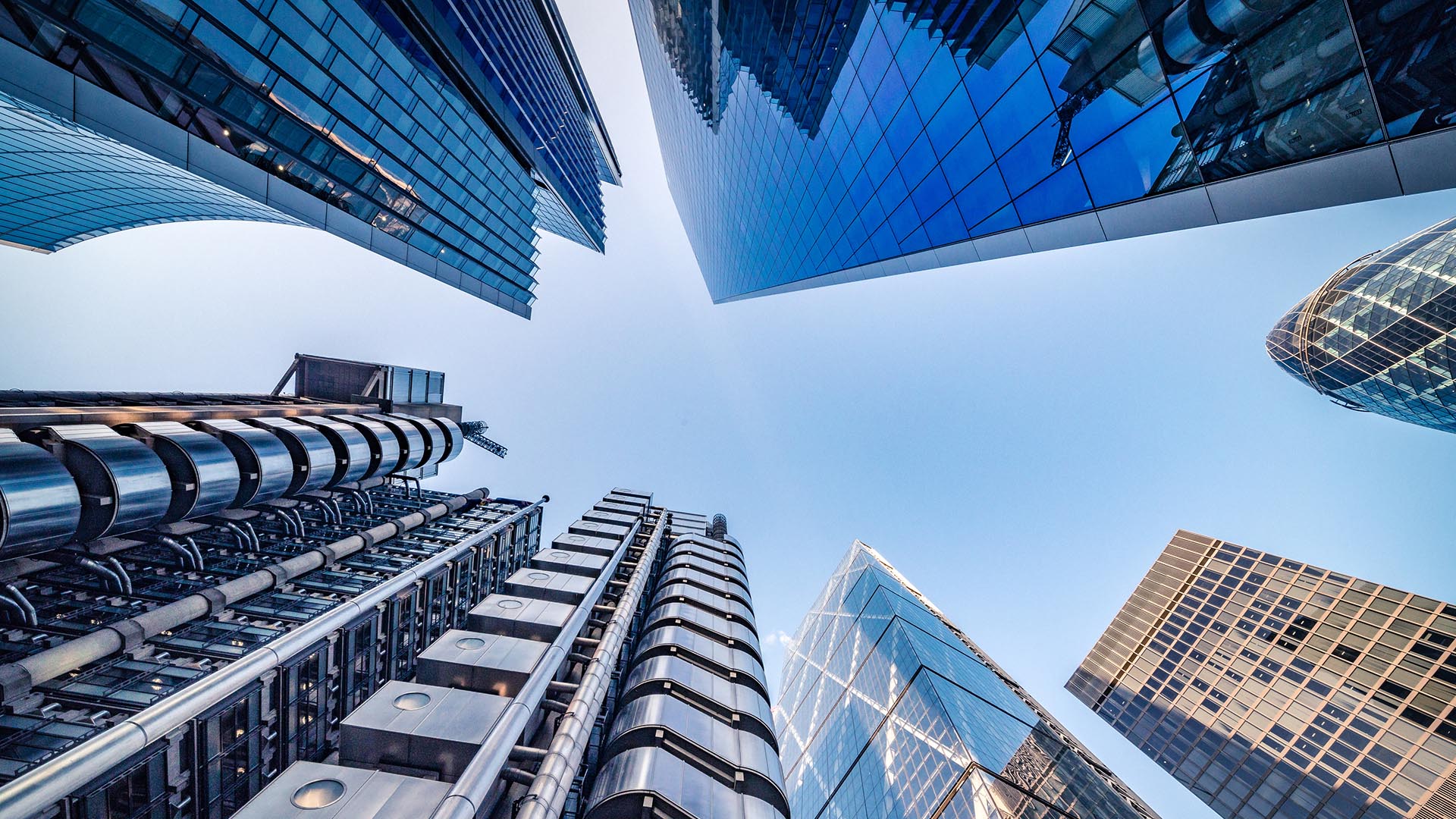 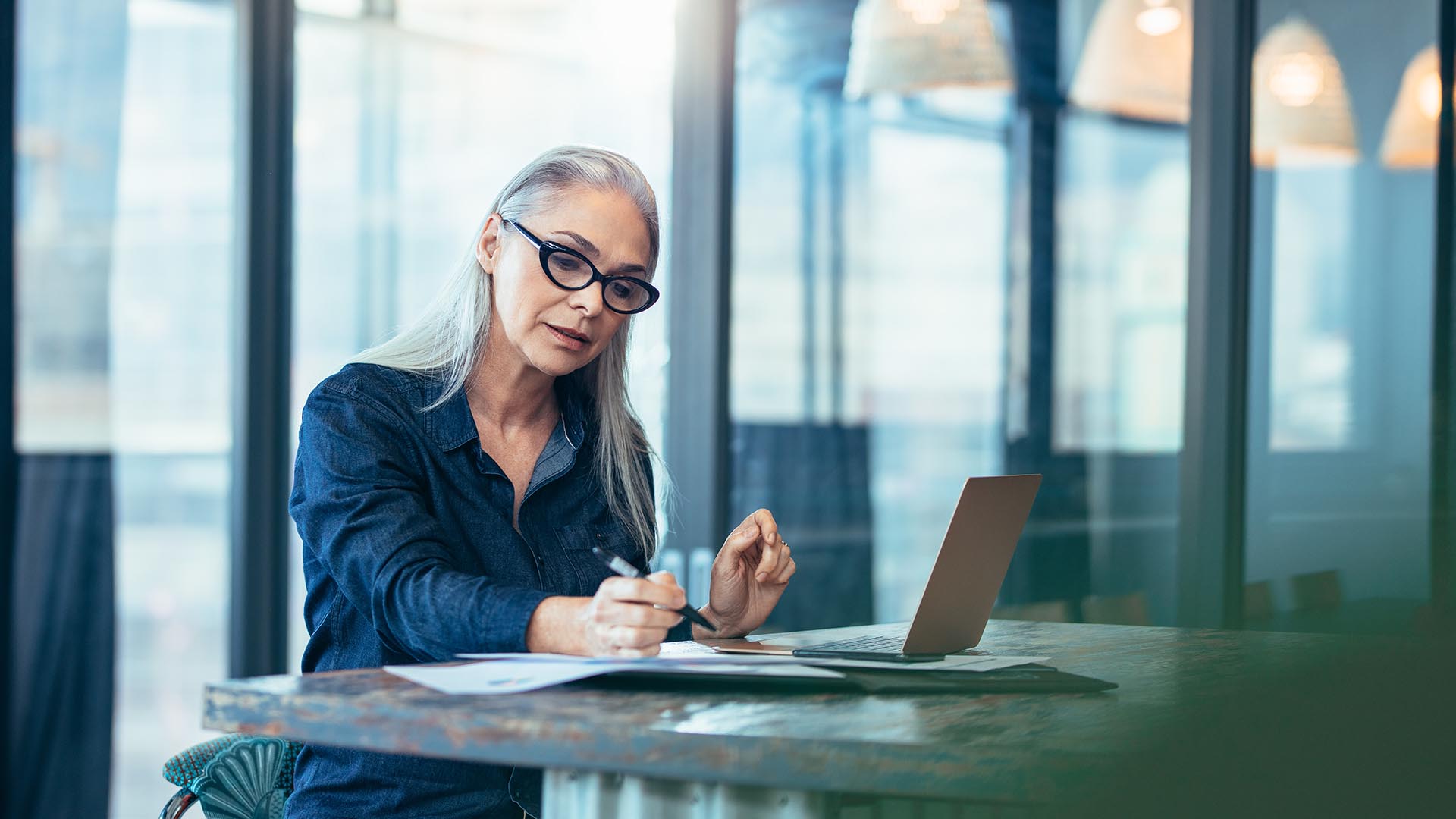 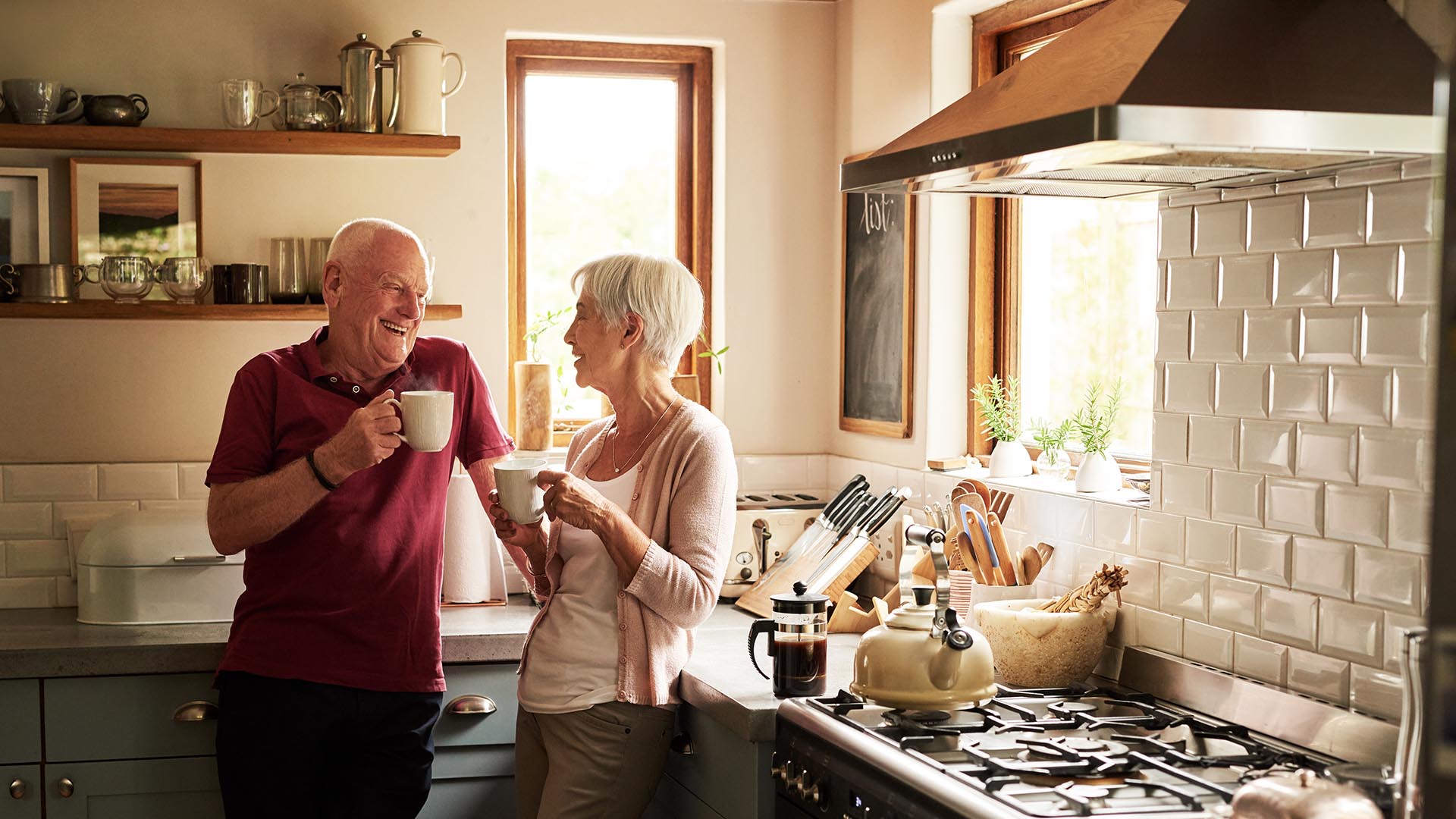